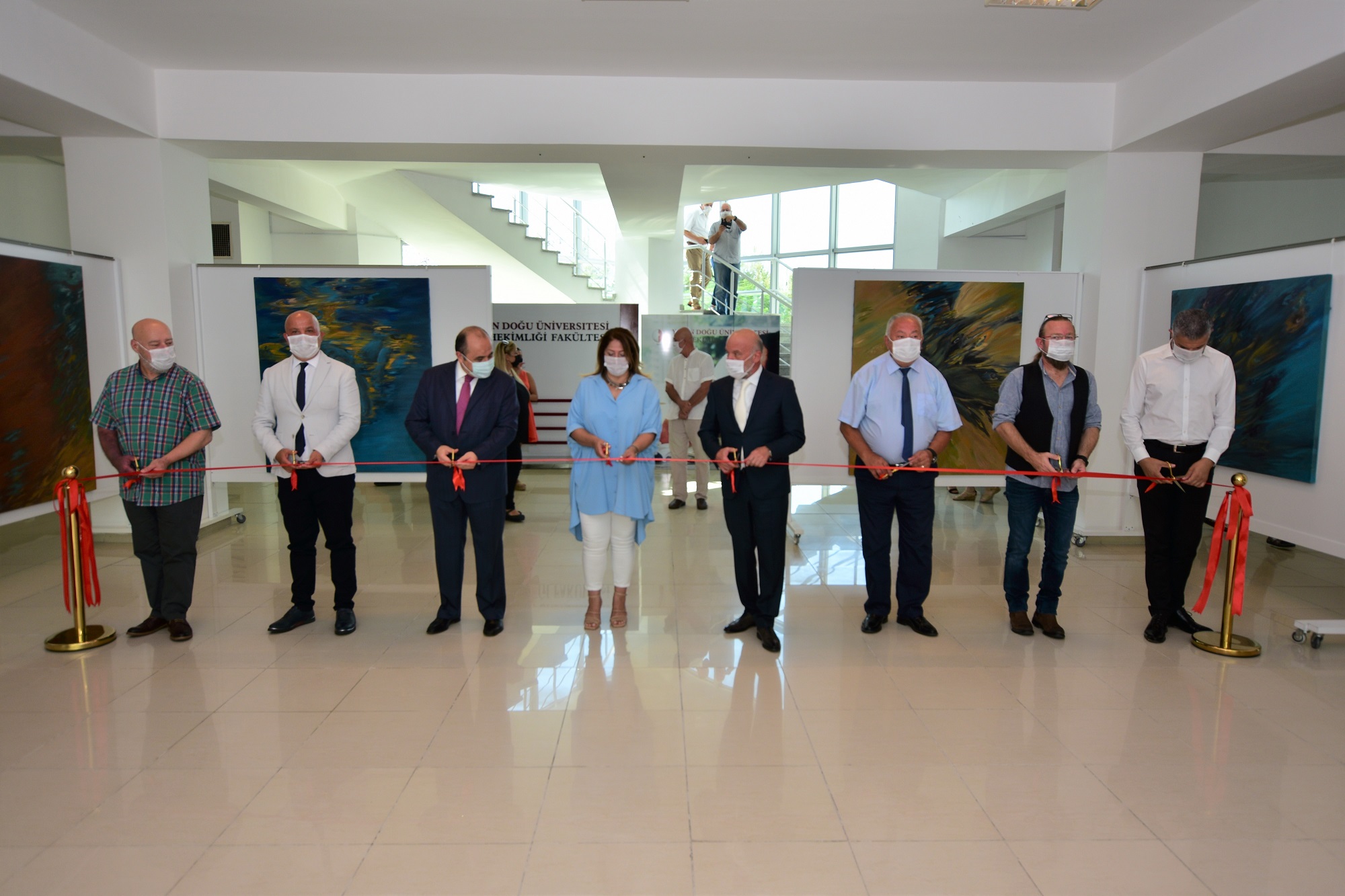 Hosted by the Cyprus Museum of Modern Arts, Turkish Cypriot artist Birgül Beyazyük Gedik’s solo exhibition titled “Spatial Reflections” was opened by Turkey Ambassador to Nicosia His Excellency Ali Murat Başçeri at the exhibition hall of the Faculty of Dentistry.

According to the information given by the Press and Public Relations Directorate of Near East University, Republic of Turkey Ambassador to Nicosia, His Excellency Ali Murat Başçeri, Near East University Founding Rector Dr. Suat İ. Günsel, vice-rectors, institute directors, deans, faculty members, artists and guests attended to the opening ceremony of the exhibition.

Gedik; “When we produce continuously, change is inevitable. When I look back at my old works, I see a lot of difference. Every painting I make sheds light on my next painting and forms its background. You start to hear the pain of your new work even before you start. There are hidden figures in the works where the audience can catch concrete clues. I like to use the abstract elements of the painting in my compositions. Sometimes the feeling of infinite space turns into an uncertain space, and sometimes it can turn into a two-dimensional planar structure. In these spaces, there are hidden figures in which color and paint texture come to the fore and the audience can catch concrete clues from time to time. In the works I have made for my last exhibition, besides all these, reflections accompany the space.”

The Near East Family played an active role in the pandemic process…
“In the coronavirus pandemic, which has affected the whole world, more than 25,000,000 people have been infected by the virus as of today, and nearly 850,000 people have died due to this disease. With the first case seen on March 9 in our country, the epidemic was taken under control in a total of 5 weeks until the last case was seen on April 17, and the TRNC became one of the most reliable countries in the world. In this period and after the July 1 opening, the Near East Family has undertaken a very important role in fighting with the Pandemic; managers, scientists, engineers, artists and employees have played an active and important role in this process. Taking this opportunity, we hereby would like to express our deepest gratitude to Turkey for all the support she has provided so far.”

“At the 354th exhibition held as part of the project of Cyprus Museum of Modern Arts today, we are together at the opening of the solo exhibition titled ‘Spatial Reflections’, which will include works specially prepared for the Cyprus Museum of Modern Arts by Birgül Beyazyüz Gedik, who transforms the feeling of infinite space into an indefinite space, sometimes a two-dimensional planar structure in her compositions. This exhibition is the 354th exhibition organized as part of the Cyprus Museum of Modern Arts Project. While I congratulate Mrs. Gedik with sincere feelings, I would like to thank and offer my respects to each member of the Günsel family, especially to Founding Rector Suat Günsel, our artists and employees, who have carried out many important projects and led us with their experiences in all areas of life.”

His Excellency Ali Murat Başçeri, Nicosia Ambassador of Turkey; “Suat Günsel not only made investments in education but also added a different dimension to art.”
Republic of Turkey Ambassador to Nicosia, Ali Murat Başçeri in his speech said; “I am delighted that the artist who believes in such a change has come together with a mindset and vision that has changed this field we have been in since 1988. Günsel and Mrs. Birgül have brought a different dimension to art in the TRNC apart from the investments have been made in the field of education, and this is indeed very meaningful. I would like to thank Mr. Suat Günsel for giving this opportunity to us. Now, I thank you for taking firm steps towards bringing the Cyprus Museum of Modern Arts into reality. It is very important to produce, I am proud to see the people who produce in the TRNC, to see the people who change their living space and keep up with the requirements of the day. It is a very good start for me. We are starting a busy week. But I’m happy to start here with art, change. Thank you very much for giving me this opportunity.”

With the award presentation to the artist, bust opening and exhibition opening were realized. After the speeches, the Republic of Turkey Ambassador to Nicosia His Excellency Başçeri presented Birgül Beyazyük Gedik the Farghani Award given within the scope of Alasia Awards

Later, with the participation of Founding Rector Suat İ.Günsel, the bust of the artist Gedik, made by the Kyrgyz sculptor İsken Abdaliev, was unveiled and the ribbon of the exhibition was cut. The exhibition can be visited between 08.00 and 16.00 at the exhibition hall of the Faculty of Dentistry until September 11, 2020. 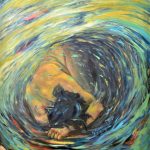 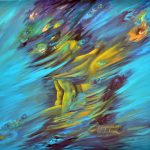 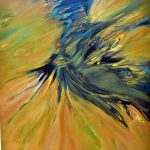 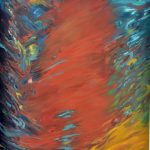 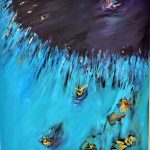 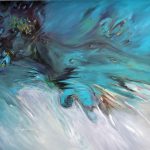 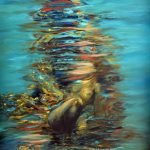 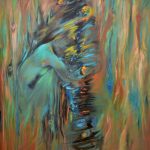