Protective Nasal Spray “Endovir Stop”, of which Near East University is a project partner, put into use in Italy in the fight against COVID-19…

The Protective Nasal Spray “Endovir Stop”, of which Near East University is a project partner in the development and is used to prevent the contamination of cells by SARS-CoV-2, which causes COVID-19, has put into use in Italy in the fight against COVID-19. “Endovir Stop”, which has started to be sold in pharmacies in Milan, aims to protect especially the risk group and contact persons from the virus.

The Endov Stop, of which Near East University, MAG Group and the European Biotechnology Association are joint partners in the product patent, can be produced in the Turkish Republic of Northern Cyprus, Turkey and the Turkic Republics due to the production rights.

Endovir Stop, developed in partnership with Near East University, Perugia University, European Biotechnology Association (EBTNA) and the Italian MAGI Group, prevents pathogens, especially SARS-CoV-2, transmitted through the upper respiratory tract from binding to cells and on the other hand, kills viruses with its antiviral effect and provides a direct protection. 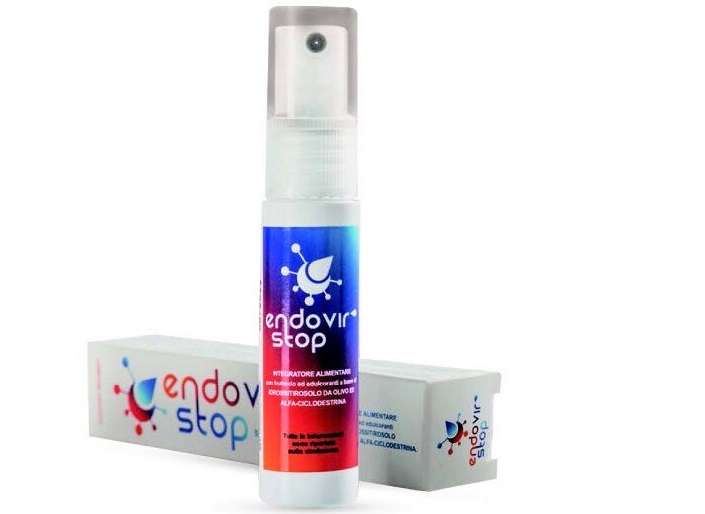 It neutralizes the virus with natural ingredients…
Endovir Stop, a product containing natural ingredients obtained from olive leaf extract, is a nasal and oral spray with anti-viral and anti-oxidant properties. It was determined that Endovir Stop, which was found to have no toxic effects on cells in laboratory experiments conducted in Italy and the Turkish Republic of Northern Cyprus, also had no side effects in trials conducted on volunteers. In addition, it was found that it is effective against SARS-CoV-2 with its natural components in different cell culture studies. Thus, the production and sales phase of the nasal spray, which is a protective food supplement, started.

Endovir Stop provides a physical defense by creating a shield that will prevent viruses transmitted through the upper respiratory tract from entering the cells when applied through the nose and mouth. It also prevents viruses from being contagious by inactivating them.

Preparations are underway for use in the TRNC and Turkey…
Near East University keeps in touch with the Ministry of Health and Ministry of Agriculture and Forestry to produce the Endovir Stop both in Turkey and the TRNC. Near East University in conjunction with the receipt of necessary permits, will start to produce the Endovir Stop and put it into the use of people in the TRNC, Turkey and Turkic republics. 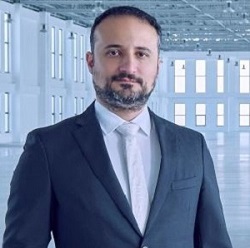 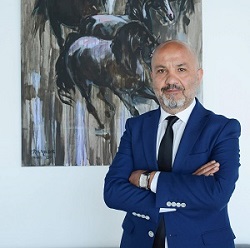