Turkish-English translation was provided during the seminar and authorities underlined the legal regulations and behaviors which considered a criminal offense in TRNC. In the interactive seminar, TRNC Police Authorities explained that laws in TRNC differ from Turkey and other countries and ended the seminar by answering the students’ questions. Vice Rector Prof. Gökmen Dağlı thanked the police authorities for their valuable contributions.

Orieantation Days Will Countinue Until The 20th Of October
Orientation Programs that started with the “Welcome and Pick-Up Service” at Ercan Airport and Kyrenia Harbour between 21 August-30 September , continued with city tours organized with the aim of introducing Northern Cyprus and helping freshers for easier adaptation will end on 20thof October with International Student’s Day . 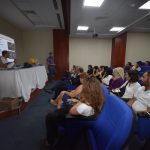 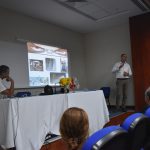 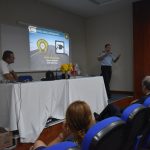 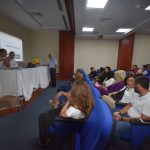 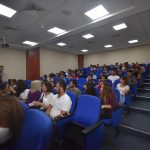