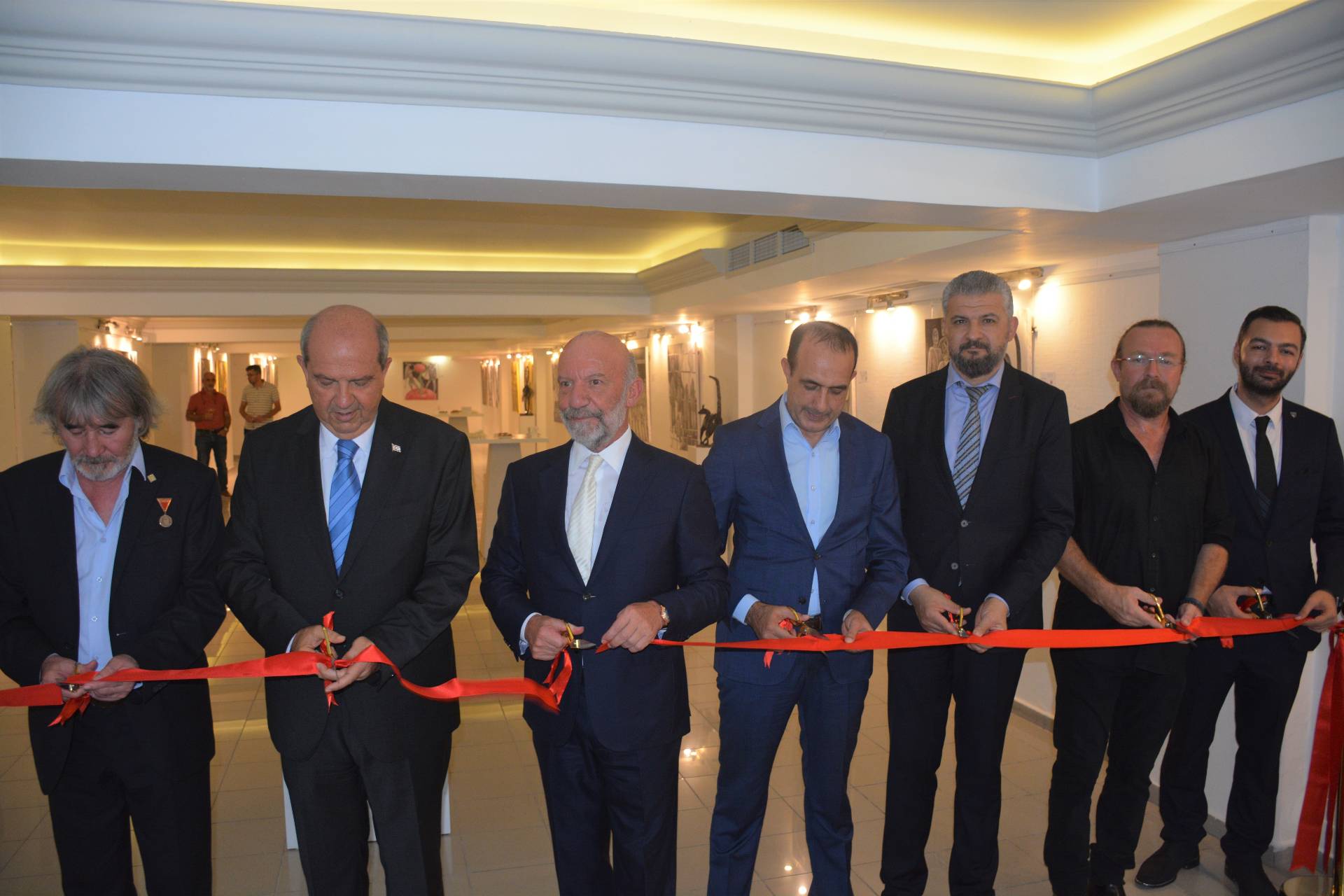 Kazakh artist Orazbek Yessenbayev’s personal exhibition titled “Universe”, which brings together 45 works of art that he created for the Cyprus Museum of Modern Arts with the ballpoint pen technique on silk, was opened by President Ersin Tatar at the Near East University Atatürk Culture and Congress Center Exhibition Hall.

In the exhibition opened in honor ofNear East University Founding Rector Dr. Suat Günsel’s 70th birthday, while Orazbek Yessenbayev’s works with a ballpoint pen on silk describe the beliefs that have shaped the world from the earliest times to the present, they also contain references to many names that shaped the Turkish-Islamic philosophy and science, such as İbn-i Sina, Farabi, Buhari, Uluğ Bey. In the exhibition, in which important narratives and the monotheistic religions are depicted from pre-Islamic Turkish beliefs and traditions, events and subjects that shape today’s world from Adam to prophet Noah are depicted in the works.

The opening speeches were made by President Ersin Tatar and Near East University Acting Rector Prof. Dr. Tamer Şanlıdağ. The exhibition can be visited free of charge until 20 August. 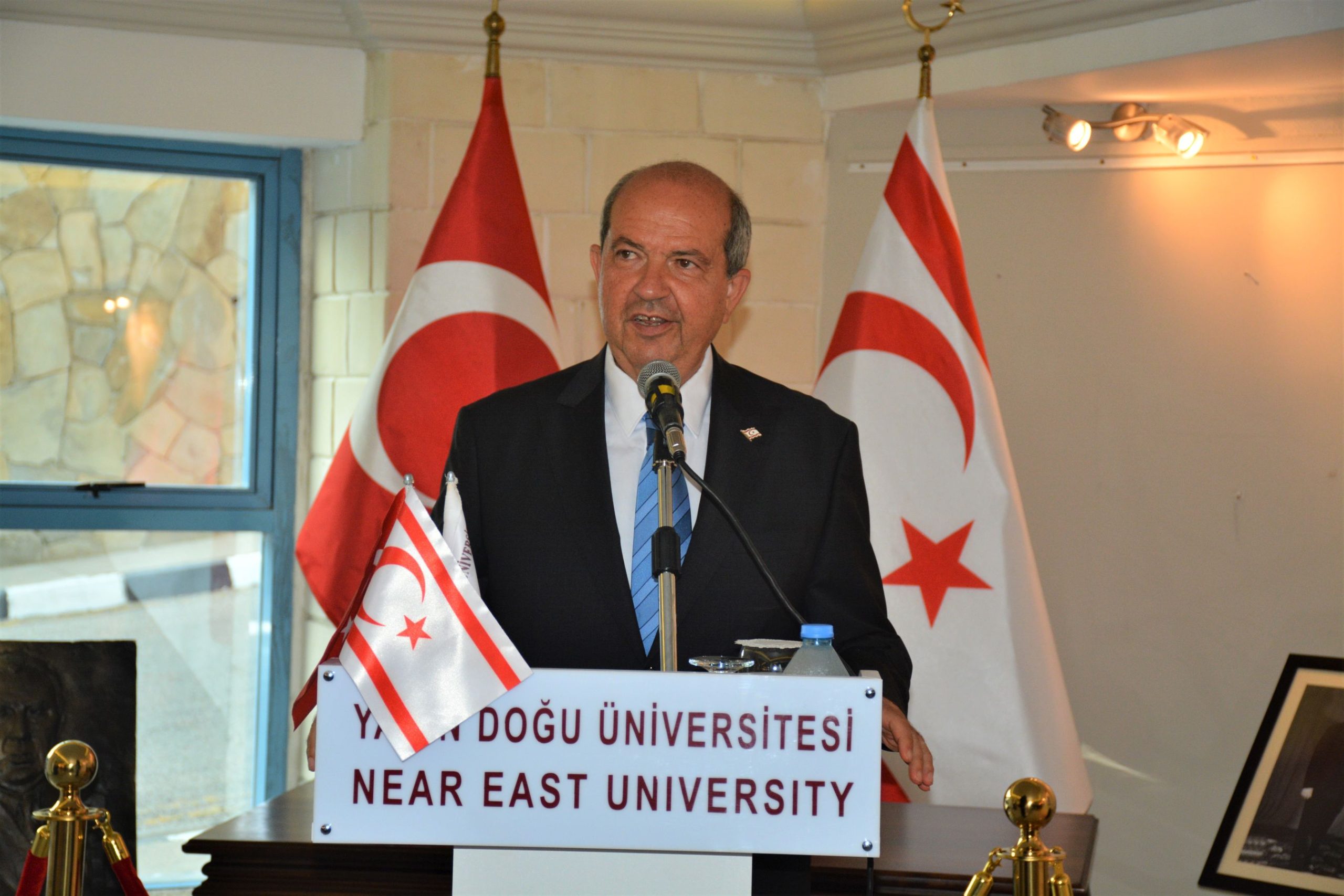 President Ersin Tatar: “Despite all the negativities, we will continue to work together to carry our country to the best possible spots.”
President Ersin Tatar, who started his opening speech by emphasizing that the Near East Enterprises have carried out important projects that will bring the Turkish Republic of Northern Cyprus together with the world in the fields of science and art, said, “Due to these precious efforts, we have feelings of appreciation and gratitude to the Founding Rector of the Near East University Dr. Suat Günsel and Chairman of the Board of Trustees Prof. Dr. İrfan Suat Günsel on behalf of the people of the whole country.”

Stating that the whole world has been going through difficult times in terms of health, politics and economy recently, President Ersin Tatar said, “Despite all the negativities, we will continue to work together to carry our country to the best possible spots.”

Expressing that the Turkish Republic of Northern Cyprus is an indispensable part of the Turkish world culturally and historically, President Ersin Tatar said, “I do appreciate seeing the works of Kazakh artist Orazbek Yessenbayev in these lands with the support of the Cyprus Museum of Modern Arts.” President Tatar concluded his speech by congratulating everyone who contributed to the exhibition, especially Yessenbayev. 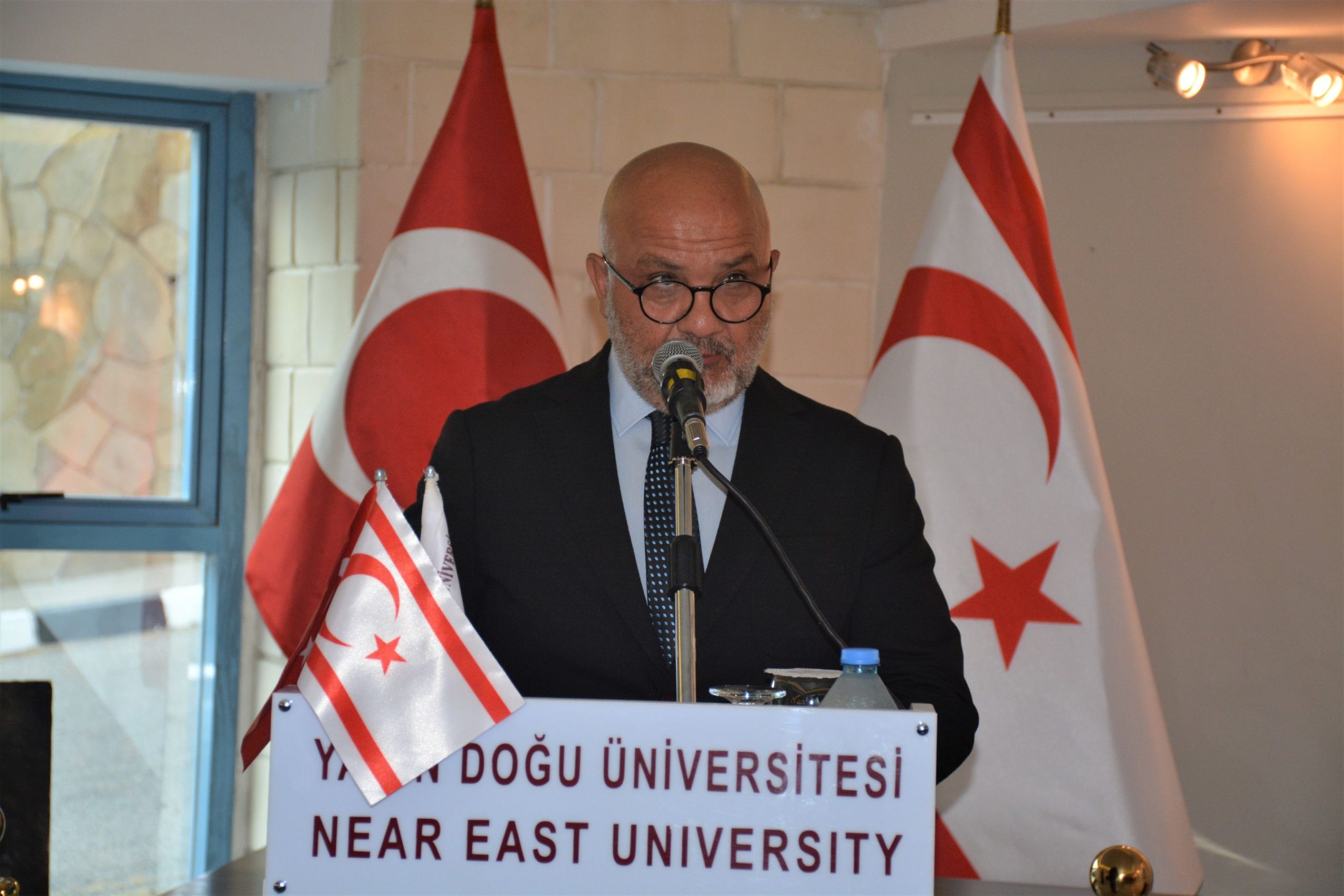 Stating that in Orazbek Yessenbayev’s solo painting exhibition titled “Universe”, which consists of works exclusively made for the Cyprus Museum of Modern Artsmy works, inspired by many themes from science to art, from faith to culture, reflect the world and people, Prof. Dr. Şanlıdağ said, “The exhibition we are opening now allows us to see the historical adventure of humanity under one roof.”

Emphasizing that Near East University has undertaken the mission of bringing the TRNC together with the world by leading the way in science and art, Prof. Dr. Şanlıdağ said, “The Near East University, which is among the ‘Top 20 universities in Turkey’ in six of the seven categories in which it is by far the ‘Best University of the TRNC’ in the university rankings announced by METU URAP 3 days ago, has fulfilled this mission in the best way possible. It will continue to produce in the fields of science and art in order to fulfill them.”

Stating that while integrating with the world on the one hand, they are striving to consolidate the roots of the Turkish Cypriots in these lands, on the other hand, by taking strength from the roots extending to the homeland of Turkey, Prof. Dr. Şanlıdağ further said, “Under the guidance of our Founding President, Dr. Suat Günsel and under the leadership of our Chairman of the Board of Trustees Prof. Dr. İrfan Suat Günsel, this has been our most important goal and mission. In the coming months, we will put the most special works of this mission and guidance at the service of the Turkish Cypriot people. Stating that on August 19 Dr.Suat Günsel State Primary School Famagusta will be handed over to the Ministry of National Education, Prof. Dr. Şanlıdağ further said, “After the state primary school in Nicosia and İskele, the third full-fledged Famagusta Dr. Suat Günsel State Primary School will be at the service of the children of our country in the new education period.”

Emphasizing that the efforts to raise the life standarts of the people of Famagusta and Iskele region to world standards will continue, Prof. Dr. Şanlıdağ said, “While the Near East University Yeniboğaziçi Medical Faculty Hospital will meet the health needs of the region, we will open the doors of a unique wealth of information with the Near East Yeniboğaziçi Campus Grand Library in November. The new works to be opened will be the lifeblood of our roots in these lands, together with our indoor gym, which we opened on our Yeniboğaziçi campus last year, and our institutions that provide education at all levels, from kindergarten to college.” 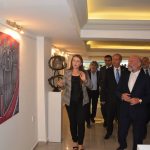 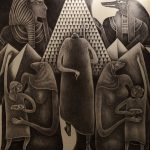 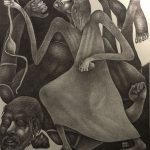 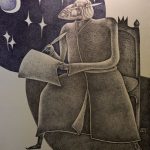 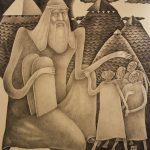 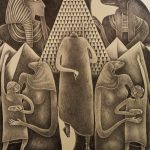 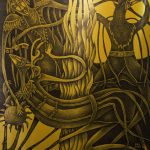 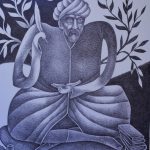 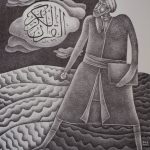 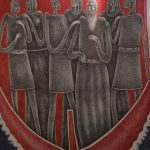 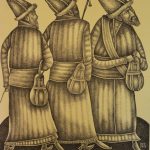 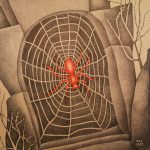