For the Cyprus Museum of Modern Arts, Artist Tetiana Ocheredko painted historical buildings, streets and ancient ports of Nicosia, Famagusta and Kyrenia with monotype techniques, which are the important settlements of Cyprus. 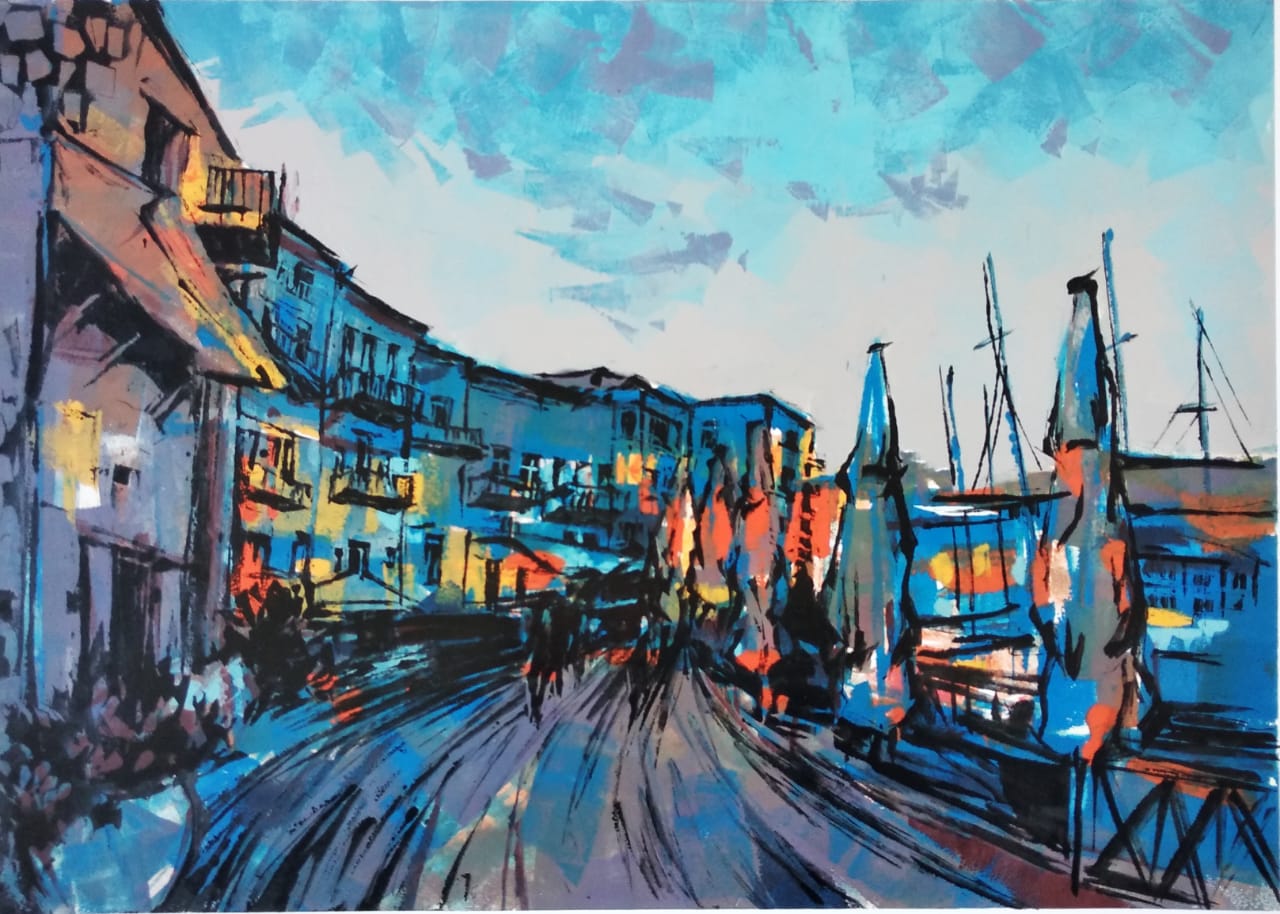 Artist Tetiana Ocheredko reflected the historical buildings, streets and ancient porta of Famagusta, Nicosia and Kyrenia, which are the important cities of Cyprus, in her paintings in 70X100cm and 61X86cm dimensions for the Cyprus Art Museum.

The names of the artist’s works are respectively “Karmi, Afternoon walk”, “Kyrenia under night lights”, “Ancient Arches of Famagusta”, “Old Street in Old Town of Nicosia”.

Tetiana Ocheredko reflected the streets and buildings of Karmi village, which was established on the foothills of the Kyrenia mountains in the Kyrenia district, with a magically reflected afternoon scene. On the other hand, the ancient port of Kyrenia, which is unique among the Mediterranean countries, has fascinated many artists throughout history, as well as the artist Tetiana Ocheredko, was painted under the mysterious lights of the night. The artist successfully depicted the historical arches from the Venetian Palace in Famagusta, the historical city bearing the traces of many civilizations.

The Ukrainian artist painted the historical narrow streets and houses with bay windows in her latest work, “Old Town Nicosia”. Ocheredko takes you on a historical journey in her works presented to the taste of art lovers. 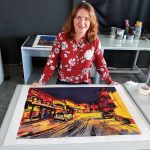 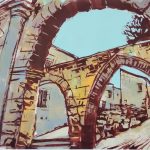 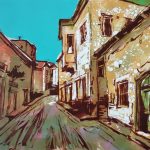 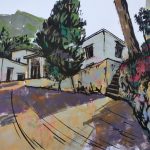