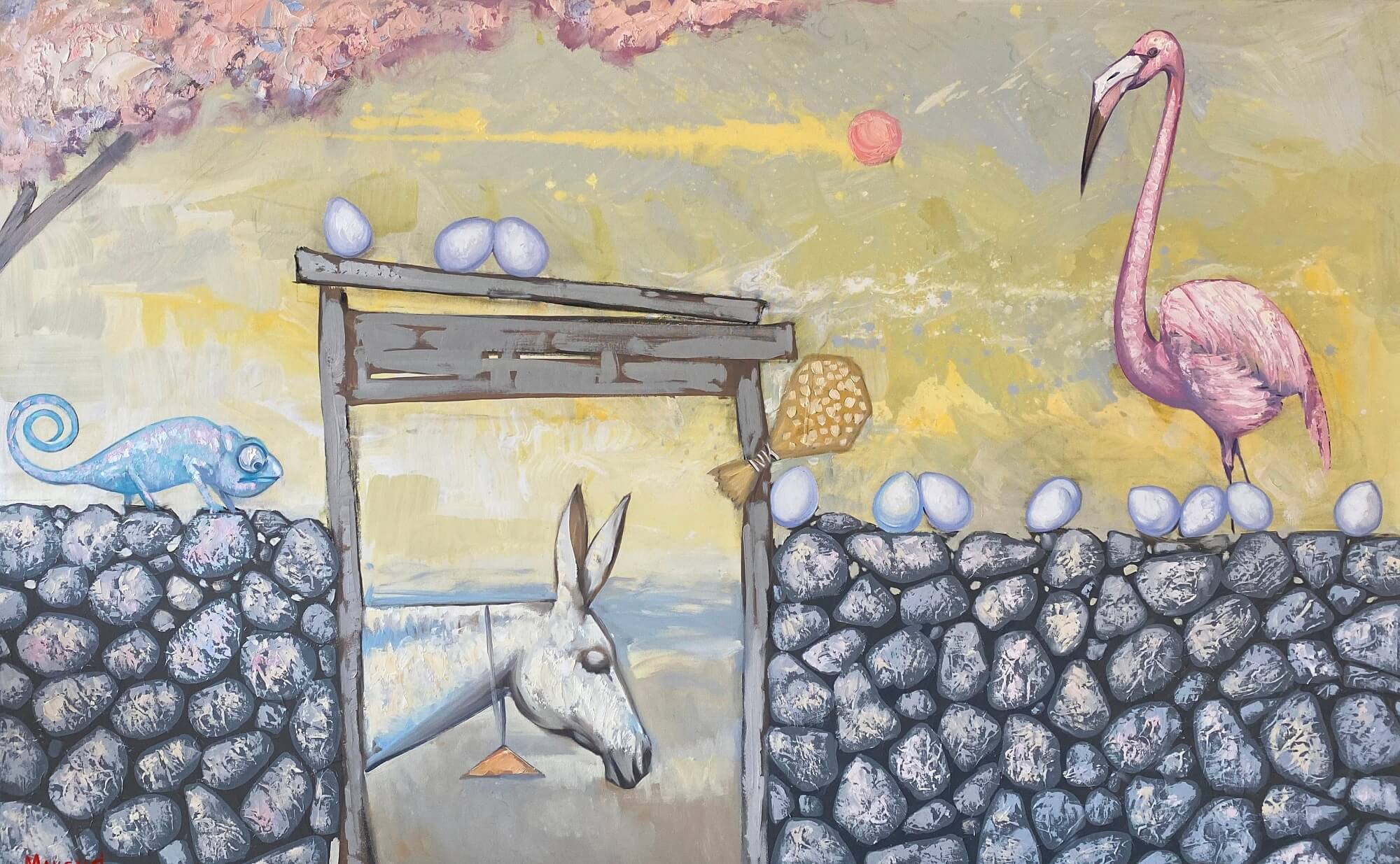 Artist Maksudjon Mirmukhamedov exclusively made works titled “Friends”, “My Mustang”, “A Place in Cyprus” and “Balance” for the Cyprus Museum of Modern Arts and presented them to the taste of art lovers.

According to the information given by the Press and Public Relations Directorate of Near East University, artist Maksudjon Mirmukhamedov, in his work “Friends”, depicted the strong friendship between two girlfriends, who are also twin sisters, and emphasized the importance of friendship in the world and people’s support for each other. In his work titled My Mustang”, the artist depicted a wild horse that preserves its strength, beauty and grace despite all the harsh realities of animals’ lives in nature. Depicting a girl on the left of the horse, a symbol of purity and tenderness, the artist painted the fabric covering the Mustang body in a decorative style using Tajik ornament. In his work titled “Somewhere in Cyprus”, the artist depicted the Karpaz peninsula, which is an unforgettable place in Cyprus that warms people and has extraordinary beauties in its nature. He depicted a donkey and a chameleon on the left side of the painting. Visiting one of the most impressive places in Cyprus, the Karpas Peninsula, where wild donkeys are seen, the artist was very inspired by this area and then created a new artwork. The picture depicts a combination of a donkey and a stork. According to the artist, the stork symbolizes a new life.

And, in his last work, “Balance”, a young girl is depicted trying to sit on a broken chair, some of which is covered with stones. The thick hair of the young girl symbolizes an endless number of different thoughts in her head. The artist also emphasized the loneliness in this painting by painting a sad girl sitting. According to the artist, the life of the girl in the painting is unstable and incoherent. At the same time, the artist clearly states to the audience that the girl is also experiencing inner anxiety. In this maladaptive situation, a young person cannot feel the joy of life. A balanced life, according to the artist, is the road to wisdom, happiness, and success. 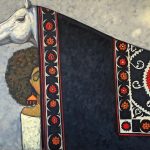 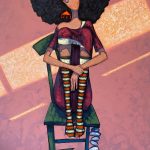 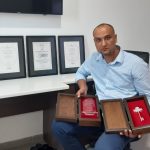