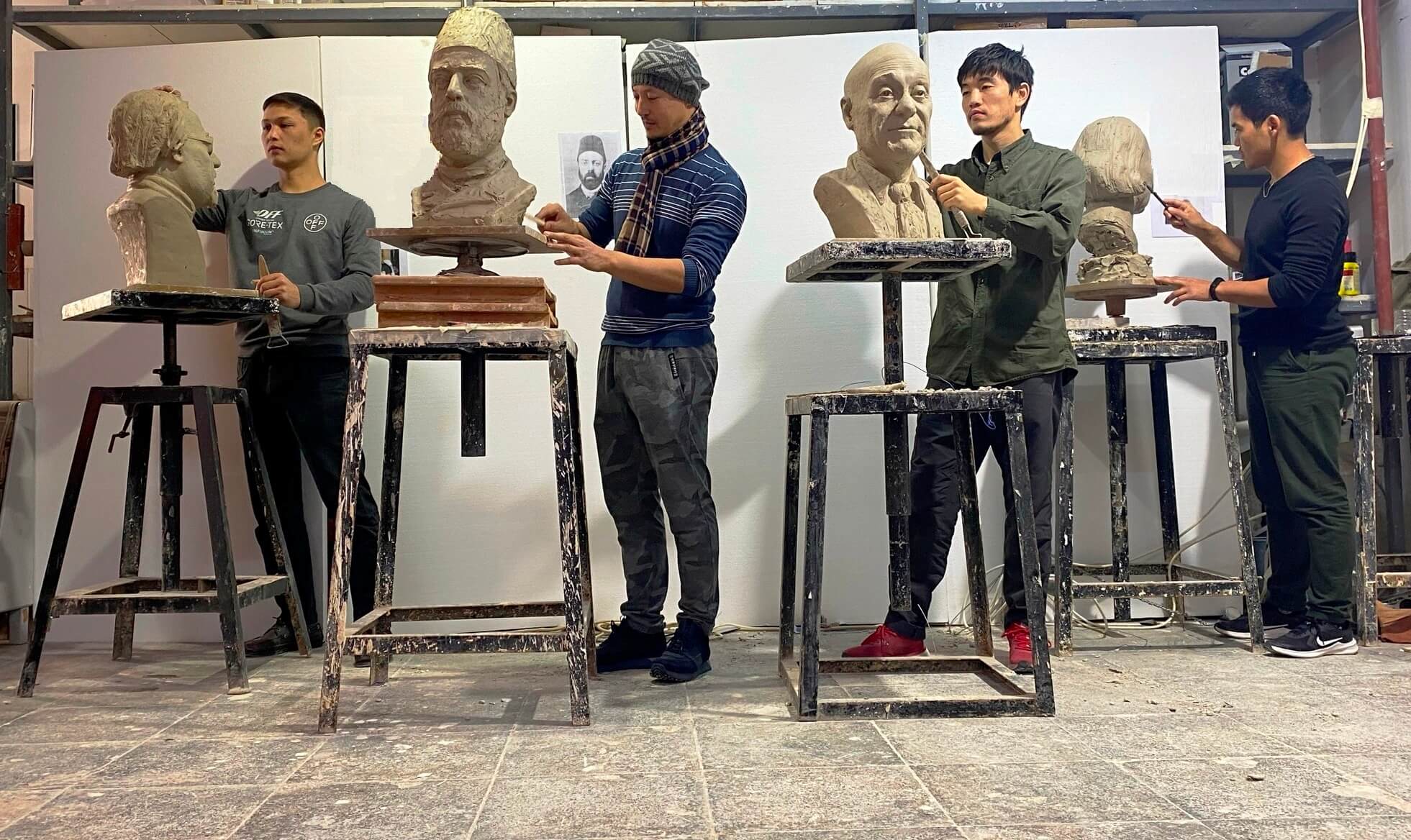 Kaytazzâde Mehmet Nazım, who will be immortalized in the Walled City Museum with the bronze bust made by the sculptor Tolkunbek Esenaliyev using the only photograph of Nazım that has survived to this day, is the author of the first Turkish novel “Yadigâr-ı Muhabbet”. Mehmet Nazım’s novel “Yadigâr-ı Muhabbet”, which was serialized as 39 chapters in Kıbrıs Newspaper, was later published as a book by the same newspaper. Thus, he went down in history as the author of the first novel published as a book in Turkish Cypriot literature. The author also has a second novel named “Leyle-i Visal”, which was unfinished and serialized in 12 chapters in Kıbrıs Newspaper. The first novel takes place in Istanbul and the second in Chios.

Known for his work on Cyprus History, Prof. Dr. Ali Efdal Özkul says that Kaytazzâde is also known as a strong poet and calligrapher. Kaytazzâde is considered one of the most powerful names among Cypriot poets who wrote poems in the style of divan poetry after Mufti Hasan Hilmi Efendi. The poet also has many works in genres such as ghazals, songs and stanzas in local newspapers published in Cyprus. It is understood that Kaytazzâde Mehmed Nâzım Efendi had great respect for Mevlâna Celâleddîn-î Rûmî in his poems.

Prof. Dr. Özkul said, “Kaytazzâde Mehmet Nazım, the author of the first Turkish novel published in Cyprus, had very close relations with the literary society of Istanbul. The youth years are the times of Recaizade, Ziya Pasha and Namık Kemal. His close friendship with Namık Kemal, which started in Cyprus, had a great impact on his novel.”

Hikmet Afif Mapolar, whose literary productivity was highly praised by Prof. Dr.Ali Efdal Özkul, has many novels and storybooks. At the same time, the author has many columns and plays published in newspapers and magazines. Prof. Dr. Özkul said, “Hikmet Afif Mapolar, known as the first western novelist of Turkish Cypriot Literature, is a writer who uses Turkish well, and succeeded in explaining our people, and reflected time and space to his readers in a realistic language.” Mapolar is one of the most prolific names of Turkish Cypriot literature with thousands of articles published in nearly twenty newspapers and dozens of magazines, 7 storybooks, 4 theater plays, 15 novels and memoirs.

“Mythology and reality”, “sea and human” themes come to the fore in the stories and novels of Mapolar who was born in Kyrenia. Events arising and developing from the parallel between imagination and reality, history and image, emphasize the unity of destiny in literary genres. Mythology becomes reality in his works.

Mopalar, also known as a journalist, is also known as the name that announced the news of Archbishop Makarios’s exile to Seychelles by the British administration for the first time, through the Turkish Agency channel. Hikmet Afif Mapolar, who is also the founding president of the Cyprus Turkish Journalists Association, will live in the Walled City Museum with his bust bearing the signature of sculptor Kutman Arasulov, as one of the greatest symbols of the Turkish Cypriot writing and literature world. 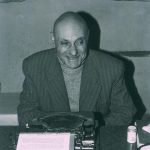 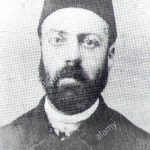