“Fine Arts End of Year Exhibition”, with which award-winning artists say goodbye to 2020, was opened at the Exhibition Hall of Near East University Hospital with the participation of the Governor-in-chief Ahmet Arslan 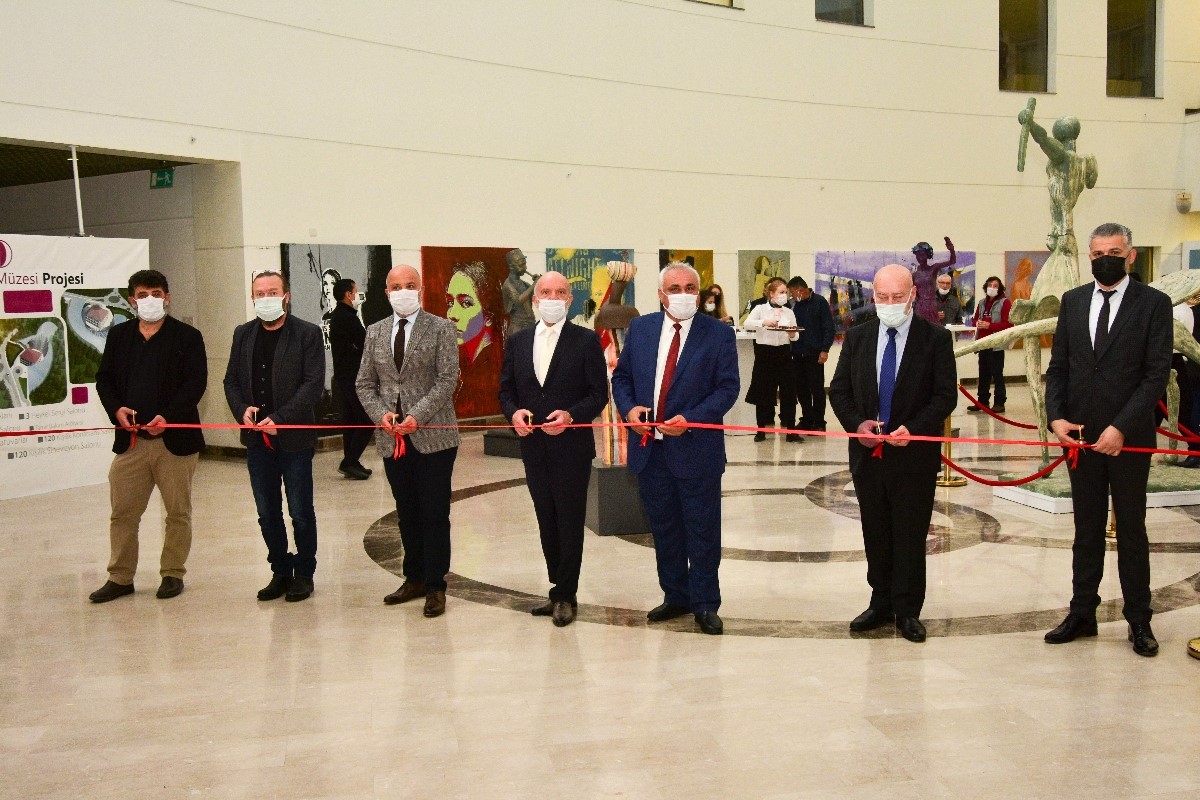 The “Fine Arts End of Year Exhibition”, featuring the works of 28 award-winning artists from Near East University and the Turkic World, was opened with a ceremony attended by Governor-in-chief Ahmet Arslan.

Governor-in-chief Ahmet Arslan: “The artist is the mirror of knowledge-culture, stands out as the identity and the core of the countries.”
Governor-in-chief Ahmet Arslan emphasized that Günsel Family has pioneered many fields on behalf of our country with their investments in the last 42 years, and said that one of these fields is art. Arslan; “We have learned the art from Dr. Suat Günsel, we have learned it from Near East University. I have participated in many openings. Today we are opening the 365th exhibition. This is a very important figure. The artist is the mirror of knowledge and culture, the identity and core of countries,”, and stated that Near East University instilled this identity and core in the Turkish Cypriot community with the museums and exhibitions it pioneered.

Governor-in-chief Ahmet Arslan: “Love for the country can be measured by the investments made in the country.”
Reminding that he also completed his undergraduate education at the Faculty of Engineering of Near East University, Arslan said, “Today, if I am who I am, Near East University has a great contribution to this.” Stating that Günsel Family made significant investments in their country, especially in education, automotive, museum and health, Arslan said, “Dr. Suat Günsel has never hesitated to spend every penny he has earned so far in his country and making new investments. This is true country love and patriotism. His love for the country can be appreciated by considering the investments he made in his country”. Arslan said that he was delighted and proud to follow the progress led by Near East University and Günsel Family, and ended his speech by thanking the Günsel Family for their contribution to the country.

Prof. Dr. Şanlıdağ emphasizing that Near East University has been investing in the future of this country with education, science, health, innovation and arts for 42 years, stated that the Near East Yeniboğaziçi College Campus, Halil Günsel Culture and Congress Center, Near East Bank Headquarters Building, the Kyrenia University Grand Library, the University of Kyrenia Culture, Congress and Exhibition Center and the Walled City Museum were opened on the basis of this vision. Prof. Dr. Şanlıdağ also reminded that the opening ceremonies of the New Building of the Faculty of Health Sciences of the University of Kyrenia, and Prof. Dr. İlkay Salihoğlu Republic Hall will take place on Friday, December 18.

Drawing attention to the fact that the Near East brings together with the culture of making, creating, achieving, producing, spreading, lighting and sharing with all segments of the society, Prof. Dr. Aygenç said “We are honored to be a part of this culture as faculty, as artists.” 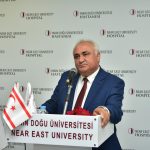 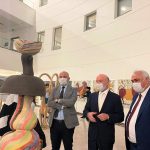 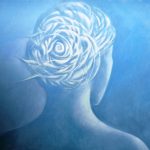 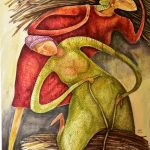 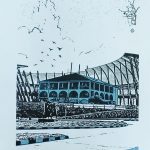 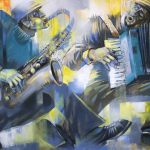 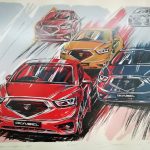