Cyprus’ first floating ship museum, TEAL, which will be transformed into a Maritime History Museum, will be aboard the special area built in Kyrenia Harbor on Friday, September 9, with a ceremony to be held with the participation of the Minister of Public Works and Transport Erhan Arıklı 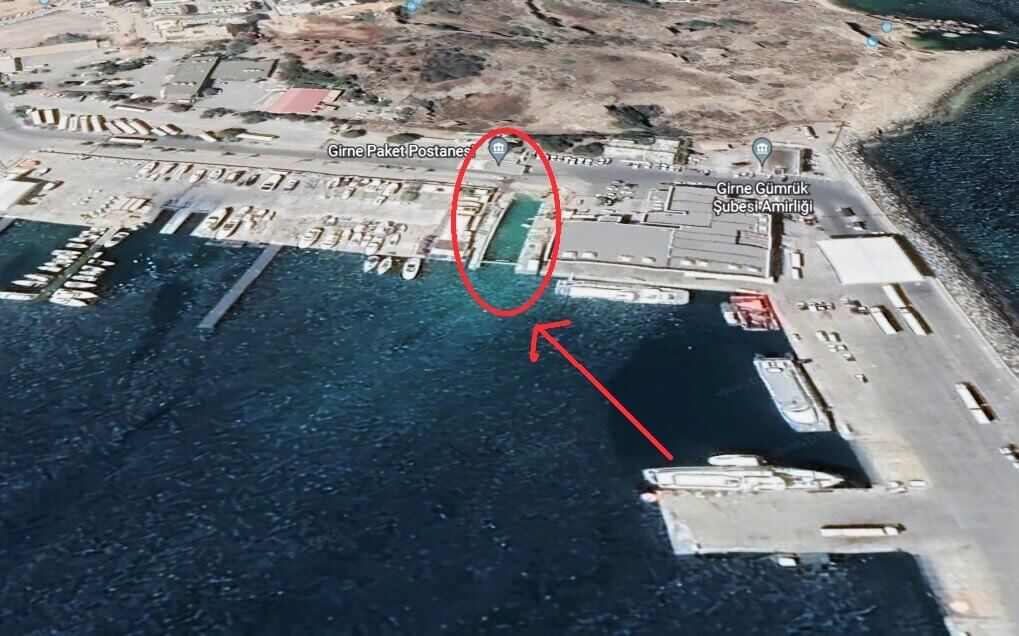 Cyprus, the largest island in the Mediterranean after Sicily and Sardinia, has been one of the most important bases for sailors, from pirates to state navies, with its strategic location in the center of the Eastern Mediterranean. The Maritime History Museum, which will host more than 5 thousand materials such as maritime objects, ship models, nautical maps, pictures and photographs, will share its deep-rooted history in this field with the world. The Maritime History Museum will also offer its visitors a magnificent experience as Cyprus’ first floating ship museum.

Cyprus’ first floating ship museum, TEAL, which has been transformed into the Maritime History Museum, will be aboard the special area built in Kyrenia Harbor with a ceremony to be held on Friday, September 9, at 14.30, with the participation of the Minister of Public Works and Transport, Erhan Arıklı. With the transformation of TEAL into a museum, Kyrenia Harbor, one of the most important sea gates of Northern Cyprus, will also host the Maritime History Museum.

The construction of the special area where the Maritime History Museum TEAL will welcome its visitors has been completed through work carried out by the teams of the Near East Enterprises in the Port of Kyrenia. 3,500 cubic meters of concrete was used in the arrangement of the 56 meters long, 10 meters wide and 4 meters deep area, which was completed with the hard work of the teams under water.

The 67-year-old TEAL is itself a part of maritime history.
TEAL, which was produced at Liverpool shipyards in 1955 to be used as a minesweeper in the United Kingdom Navy, was transferred to the Australian Navy after many years of use in the British Navy. TEAL, which also served here as a military ship, continued to be used in different areas such as passenger transportation, fishing and water sports tourism in Tanzania and the Caribbean after its retirement. In 1994, it was brought to the TRNC to be used as a Training and Research Ship at the Near East University Maritime Faculty. TEAL, which is also used as a training and research ship within the University of Kyrenia Maritime Faculty, will continue to serve as a museum to the maritime history of which it stands out as an important part.

Reminding that Kyrenia Port is one of the most important gates of our country opening to the outside, Prof. Dr. İrfan Suat Günsel said, “TEAL will continue to serve as a museum as a token of the Near East Enterprises’ commitment and sensitivity to tourism, culture, our roots and traditions, and will transform the Kyrenia Port into a culture and art port.” 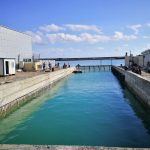 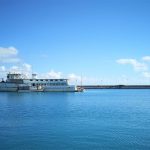 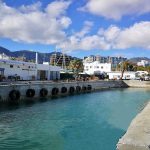