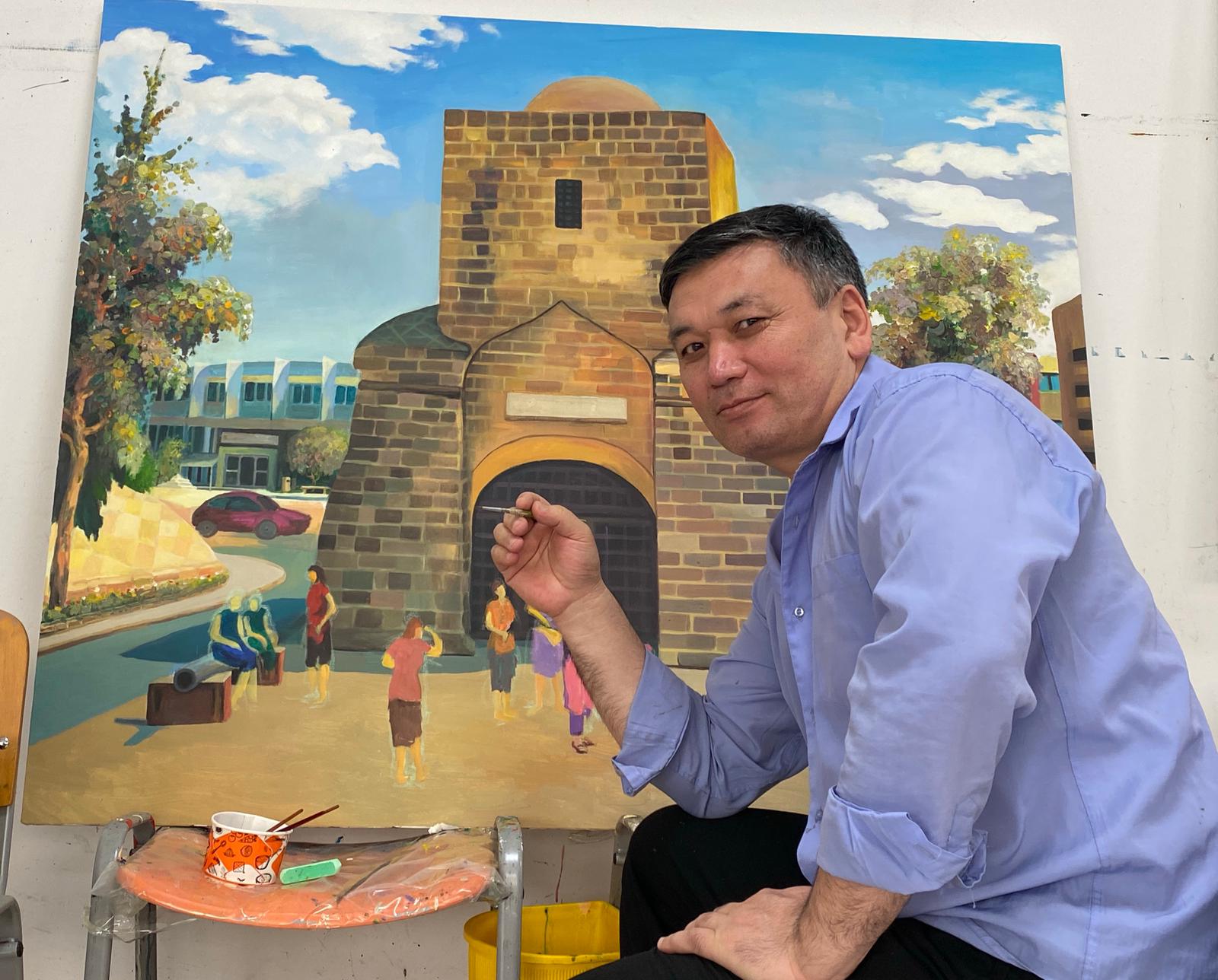 Artist Yerlan Nazarkulov painted the historical sites of Cyprus for the Cyprus Museum of Modern Arts during quarantine days.

According to the information given by the Press and Public Relations Directorate of Near East University, the artist Yerlan Nazarkulov continued his art during the quarantine days in our country, as well as painting the St.Barnabas Church, Hala Sultan Mosque and Kyrenia Gate, which are among the historical places of Cyprus. 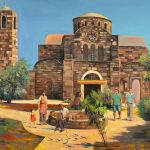 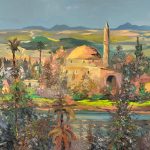 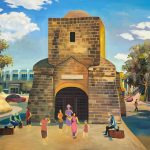