Artist Irine Kasrashvili presented her three works, “Mevlevi Dervish (Whirling Dervish)”, “Flowers” and “Autumn” by presenting the motifs and colors of Cyprus to the taste of art lovers for the Cyprus Museum of Modern Arts 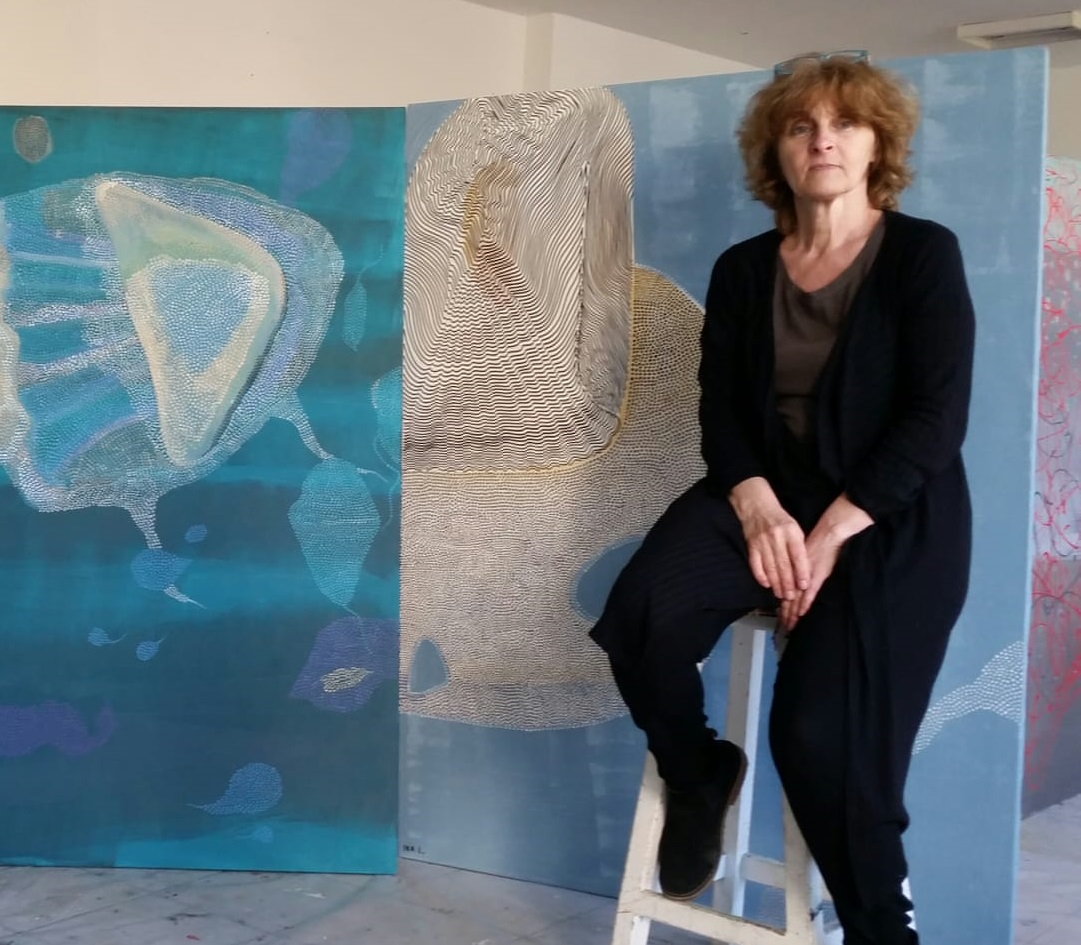 Artist Irine Kasrashvili, influenced by the flora of Cyprus, presented her three works, “Mevlevi Dervish”, “Flowers” and “Autumn” to the taste of art lovers, for the Cyprus Museum of Modern Arts.
According to the information given by the Press and Public Relations Directorate of Near East University, artist Irine Kasrashvili depicting the whirling dervish accompanied by the figures and colors of Cyprus, painted the philosophy of Mevlana. The artist, who was influenced by the flora of Cyprus, in her works depicted “Autumn” and “Flowers” decorated with the motifs and colors of Cyprus in all her works.

Mevlevi Dervish
The oldest traces of Mevlevism and Turkish Cypriots are exhibited in the Mevlevi Lodge in Nicosia, which was established after the Ottoman Empire conquered the island of Cyprus, and was converted into a museum since 2002. The dances of dervishes (whirling dervishes) are exhibited in the light of Mevlana’s philosophy that calls all humanity to peace and tolerance, without discrimination of religion, language and race. 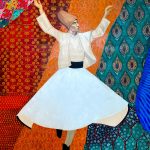 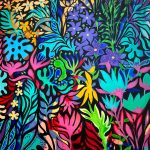 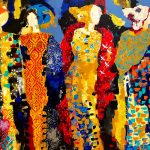