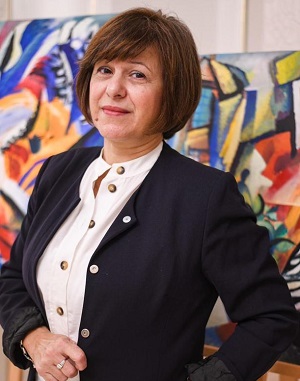 Due to the spread of the new type of coronavirus (Covid-19) worldwide, artists continue to reflect their emotions and struggle against the epidemic on canvas.
According to the information given by the Press and Public Relations Directorate of Near East University, artist Asmer Narimanbekova drew attention to the fight against coronavirus, which has caused fear and anxiety throughout the world and cost thousands of lives.

In the statement, it was stated that the Cyprus Museum of Modern Arts will continue to share artworks of a different artist created with different perspectives to support the fight against Covid-19 every day. 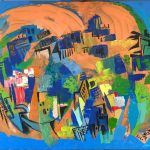 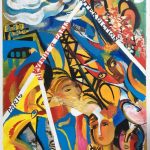