Artist and Academic Member of Faculty of Fine Arts and Design of Near East University Vedia Okutan shared her ceramic artwork titled as “Before”, “After”, and “Covid Red” via the Cyprus Museum of Modern Arts to draw attention to the Fight Against Corona Virus Outbreak 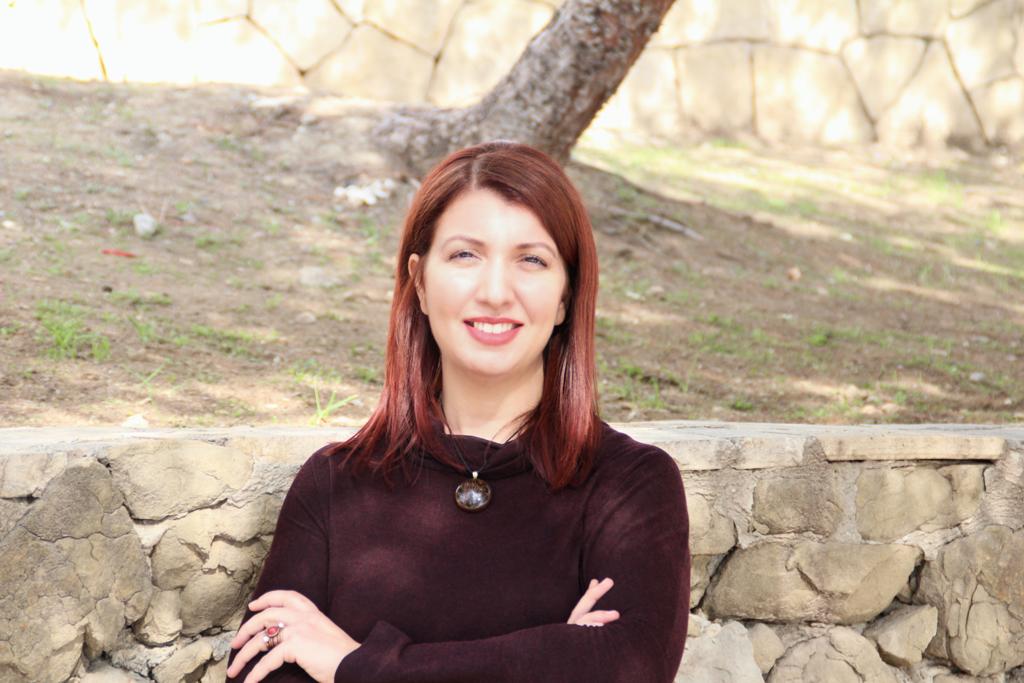 With the new type of corona virus (Covid-19) isolating people worldwide, artists continue to share their works to draw attention to the epidemic and support the struggle from a different perspective. In this regard, artist and academician Vedia Okutan aimed to reflect the process we are all going through because of the Covid19 virus epidemic by shaping clay to form her three ceramic works named as “Before”, “After” and “Covid Red”.

“I tried to interpret and explain the process we are in because of the Covid-19 virus outbreak through my artwork name Before, After and Covid Red”
I tried to express our experience of the covid-19 pandemic via my three art pieces titled as “Before”, “After” and “Covid Red”. I called my work of the flying balloon representing the epidemic surrounding the world with its cracks on it, the wounds it has opened and its spread, “Before”. On my way to developing a new hope that is free from the cracks on the balloon and cleared from the burden, I named my second artwork “After”. I called my third work ” Covid Red ” where I convey the deep effects that this period we live on and the change and transformation that the virus will create on the “New World”.

Who is Vedia Okutan?
She was born in Cyprus in 1980. She commenced her higher education in Department of Ceramics of Faculty of Fine Arts of Hacettepe University during the academic term 1997-1998 from which she graduated in 2000-2001. In 2001, she started to work at her department as a research assistant and in 2004, she completed her Master’s degree in Art. She has taken part in many national and international mixed exhibitions. Later in 2002, she won the Gürdal Özçalık special award in the Golden Test ceramic competition held by a Rotary Club abroad. She represented her country in the international world ceramic biennial held in 2003 in Korea. She was one of the three artists whose work was accepted to the biennale and this work was chosen to be part of a special collection. She also has works in the private collection at the International ceramic biennials in 2002 in Cairo and in 2003 in Buenos Aires. She opened her personal exhibitions, one in 2005 titled as “Unidentified Bodies” and one in 2019, named as “Spirit of Things” -A monolithic wide moment. In September 2004, she started to work as a lecturer at Near East University Faculty of Architecture. Since September 2014, she has been working at the Faculty of Fine Arts and Design of the Near East University, Department of Plastic Arts. 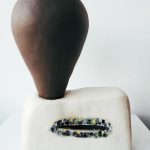